In 2014, Asian Americans were a quickly growing and largely unaffiliated part of the electorate, yet they were unlikely to be contacted by campaigns.

According to polling conducted by Advancing Justice | AAJC and Asian Pacific Islander American Vote (APIA Vote), it is clear that Asian Americans will have a say in shaping future elections and the future direction of our country. However, in 2014, 66 percent of Asian Americans hadn't heard from Democrats and 74 percent had not heard from Republicans.

“Asian Americans should no longer be an afterthought in our political process." – Mee Moua, president and executive director of Advancing Justice | AAJC 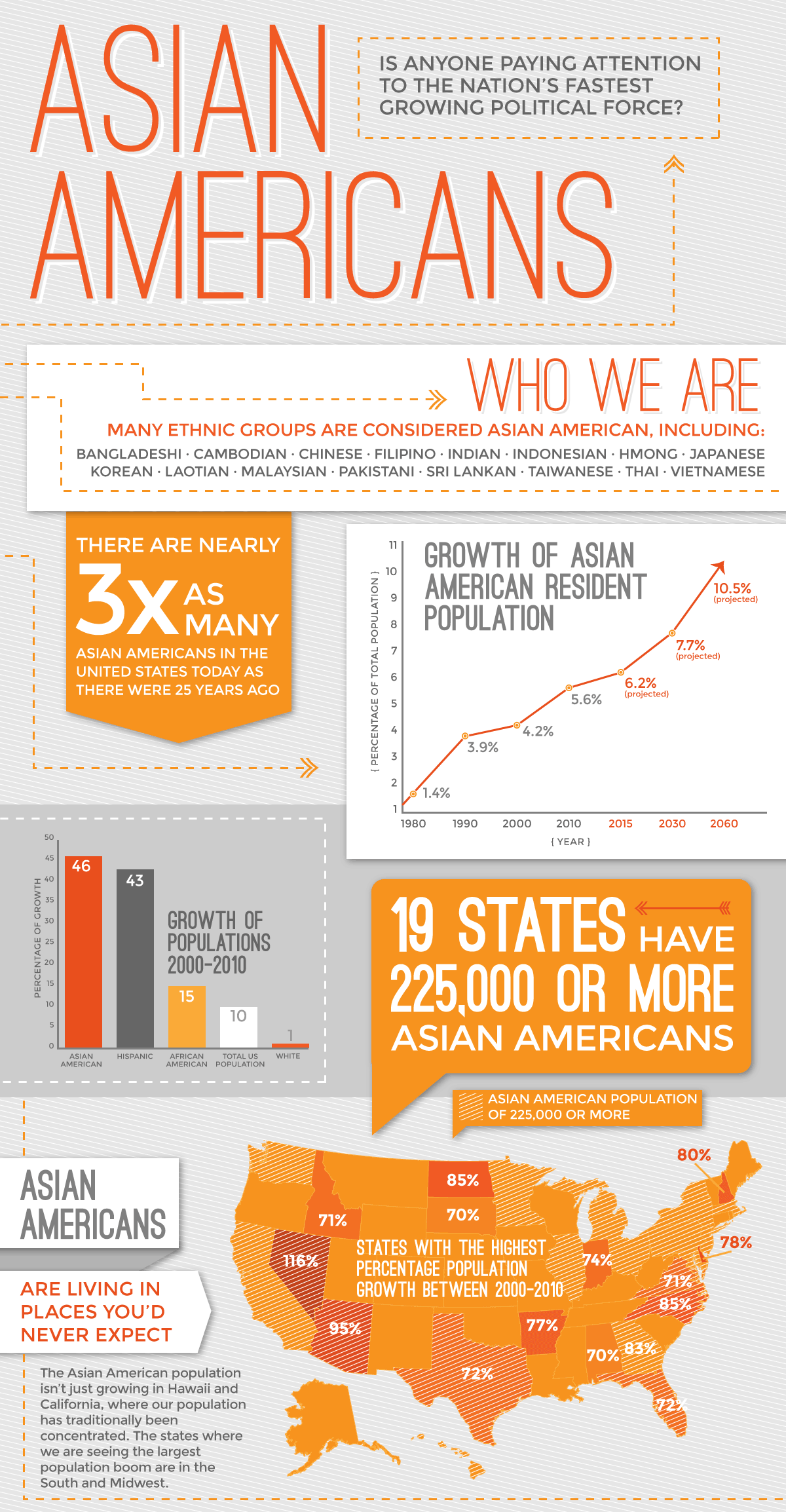 More in this Series