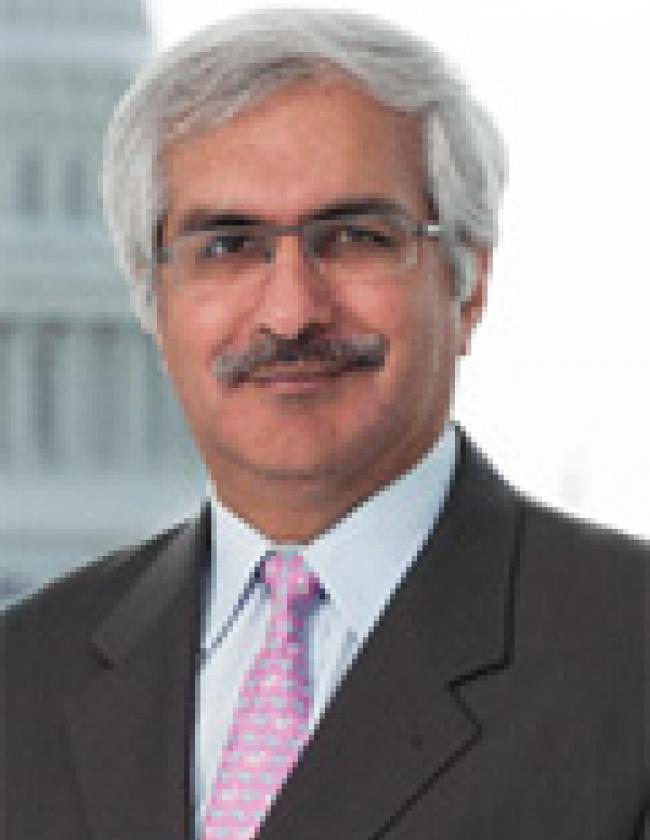 Javade has worldwide experience assisting private and public-sector companies in transactions and projects in many industry sectors and geographies. He advises companies on domestic and international mergers, acquisitions and strategic alliances as well as corporate governance, compliance, and internal investigations. He also handles complex international litigation and arbitration under the rules of major arbitral institutions. Javade is the Partner-in-Charge of the Firm's Middle East & Africa Region.

Javade has structured and negotiated infrastructure, manufacturing, technology, oil & gas, healthcare, and education transactions all over the world, especially in Asia, the Middle East, and Africa. He counsels companies on anti-bribery and other compliance matters. He has conducted numerous FCPA and fraud investigations. He has advised governments, development agencies, and non-governmental organizations on transactions, transformation, and privatization programs.

Javade previously served (2003-2013) as the general counsel and chief compliance officer for Sempra Energy, a Fortune 250 company with gas and electric utilities in the United States, Mexico, and South America as well as fossil-fuel and renewable-energy power plants, natural gas pipelines, LNG receipt terminals, and a worldwide commodities trading business. Prior to that, Javade was the general counsel and corporate secretary of Gateway, a $10 billion global technology company.

He serves on a number of nonprofit boards, including the Asian Americans Advancing Justice | AAJC, University of California's Global Policy and Strategy School, the San Diego Zoo Global, the U.S.-Asia Institute, Institute of the Americas, and the Rumie Initiative. He frequently lectures at institutions in the United States and around the world.