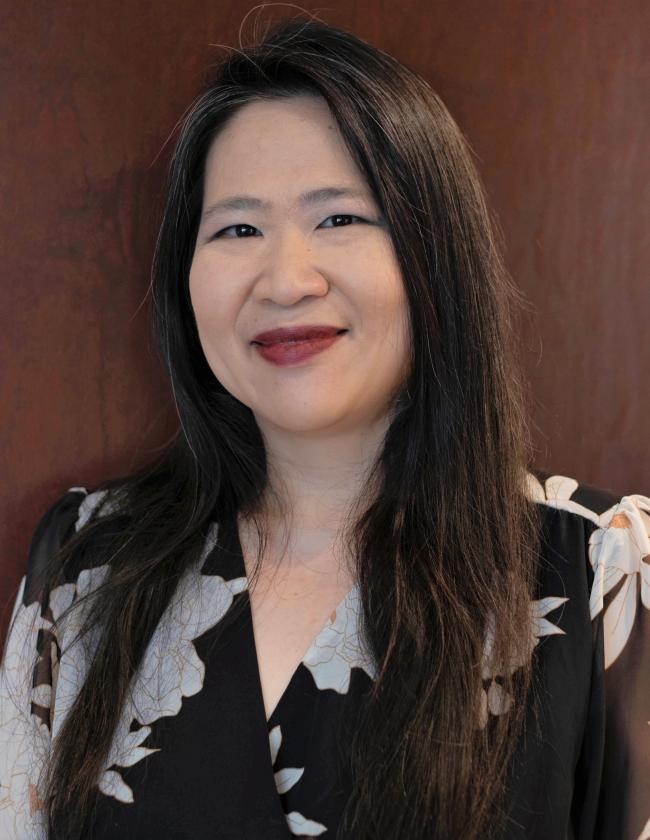 Terry Ao Minnis is the senior director of the census and voting programs for Asian Americans Advancing Justice | AAJC. Mrs. Minnis was part of the litigation team in LUPE v. Ross (D. Md. and 4th Cir.) (LUPE I) that challenged the administration’s attempted addition of a citizenship question to the 2020 decennial census. The team, including Mrs. Minnis, went back to court in LUPE v. Ross (D. Md.) (LUPE II) to challenge the administration’s plan to collect and provide incomplete citizenship data to the states for purposes of redistricting; the subsequent Presidential memorandum seeking to exclude undocumented immigrants from the constitutionally mandated apportionment; and the Census Bureau’s announced plan to end the counting of non-responsive individuals a month earlier than scheduled as an unconstitutional and racially discriminatory scheme intended to deprive Latinos, Asian Americans, and noncitizens of equal representation.

Mrs. Minnis experience on the census spans two decades, having served as a leading authority on census campaigns in 2010 and 2020. Currently, Mrs. Minnis co-chairs the Leadership Conference on Civil and Human Rights’ Census Task Force. In addition, she was part of  the U.S Department of Commerce’s 2010 Census Advisory Committee from 2002 through 2011 and the Census Bureau’s National Advisory Committee on Racial, Ethnic and Other Populations for two terms from 2013 through 2019.

Mrs. Minnis is a widely respected authority on voting rights as well. She was one of the key leaders in the campaigns to reauthorize the Voting Rights Act in 2006 as well as to address the Supreme Court's decision in Shelby County v. Holder. Mrs. Minnis has published several articles, chapters in all four editions of the ABA's elections handbook and has been counsel on numerous amicus briefs filed before the Supreme Court on voting rights cases, including Shelby County v. Holder. Appointed to the American Bar Association’s Standing Committee on Elections in 2020, Mrs. Minnis was named one of the four living 2020 National Women’s History Alliance Honorees: Valiant Women of the Vote. She is one of NOW’s 100 Sisters of Suffrage as part of their celebration of the centennial anniversary of the passage of the 19th amendment.