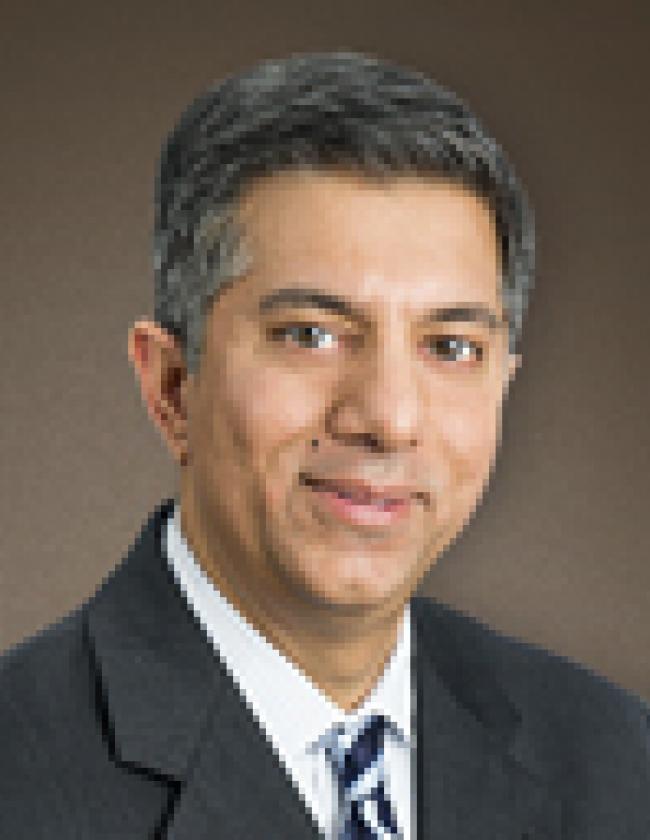 Sunil brings two decades of experience in education and civil rights policy, law, and advocacy from both the non-profit sector and government. He served in the U.S. Department of Justice (DOJ) and the U.S. Department of Education (ED) over the course of three administrations, serving presidents of both parties. While at The Raben Group, Sunil has helped his clients by developing coalitions, lobbying on issues, drafting issue briefs, and providing strategic advice throughout.

Prior to joining Raben, Sunil was the Deputy Assistant Secretary for Policy in ED’s Office for Civil Rights (OCR) from 2009-2012. As part of OCR’s senior management team, Sunil helped lead an office of over 600 employees and a budget of $100 million, with 12 locations across the country. He led the development of OCR’s policy initiatives and data collection efforts.

While Sunil was at ED, OCR issued guidance that sought to protect the civil rights of tens of millions of students in areas such as the consideration of race in K-12 and college admissions; harassment and bullying; sexual violence; documentation requirements for enrollment in public schools; and equal access for students with disabilities. In addition, he oversaw the implementation of the widely-heralded Civil Rights Data Collection, a survey of all the public schools in the nation.

Sunil has also previously served as a Senior Attorney in DOJ’s Civil Rights Division; Executive Director of the District of Columbia Access to Justice Commission; an associate with the law firm Crowell and Moring; a law clerk for Chief Judge Edward Cahn in the Eastern District of Pennsylvania, and a teaching fellow at Georgetown University Law Center’s Institute for Public Representation.

Sunil is on the Board of Directors of the Center for Law and Social Policy as well as The Equal Rights Center. He is also on the National Advisory Council of Asian Americans Advancing Justice – AAJC.