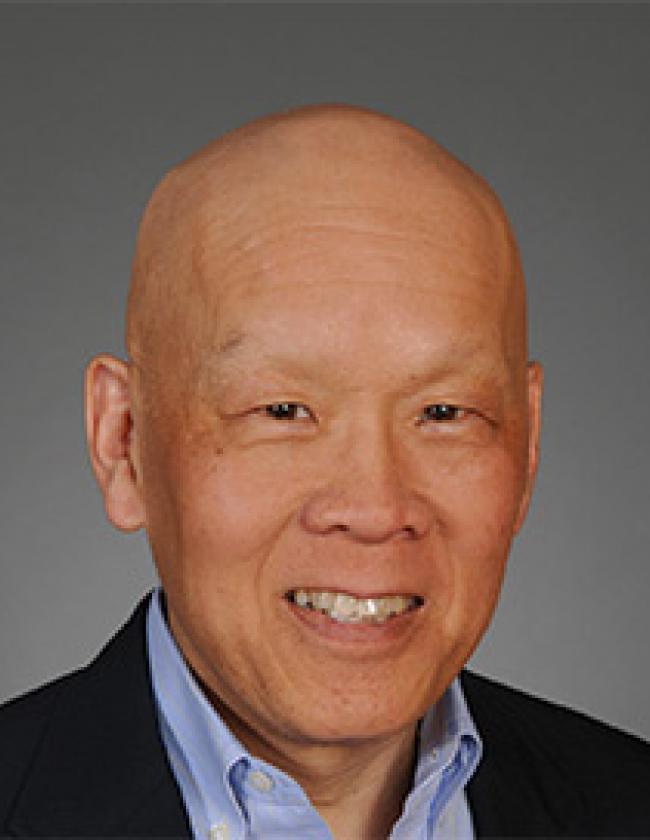 Paul W. Lee is Of Counsel at Goodwin Procter LLP in Boston. From 1984-2013, he was a partner with a practice in on corporate and securities law, representing high technology and financial services companies. Paul has over 35 years’ experience advising boards of directors and representing large and small public and privately held companies in connection with business, securities and M&A transactional matters. Paul was also a Senior Fellow in the Advanced Leadership Initiative at Harvard University.

Paul has served on the American Bar Association Board of Governors and is a 2007 recipient of the Spirit of Excellence Award from the ABA Commission on Racial and Ethnic Diversity. He recently completed a three year term as a member of the ABA Commission on Women in the Profession. He is a past president of the National Asia Pacific American Bar Association and the Asian American Lawyers Association of Massachusetts. In August 2009 he was named a NAAAP 100 leader by the National Association of Asian American Professionals. He has also received the Good Guys Award from the Massachusetts Women’s Political Caucus. In 2013, Paul was the first individual to receive the Beacon Award for Diversity and Inclusion from the Boston Bar Association.