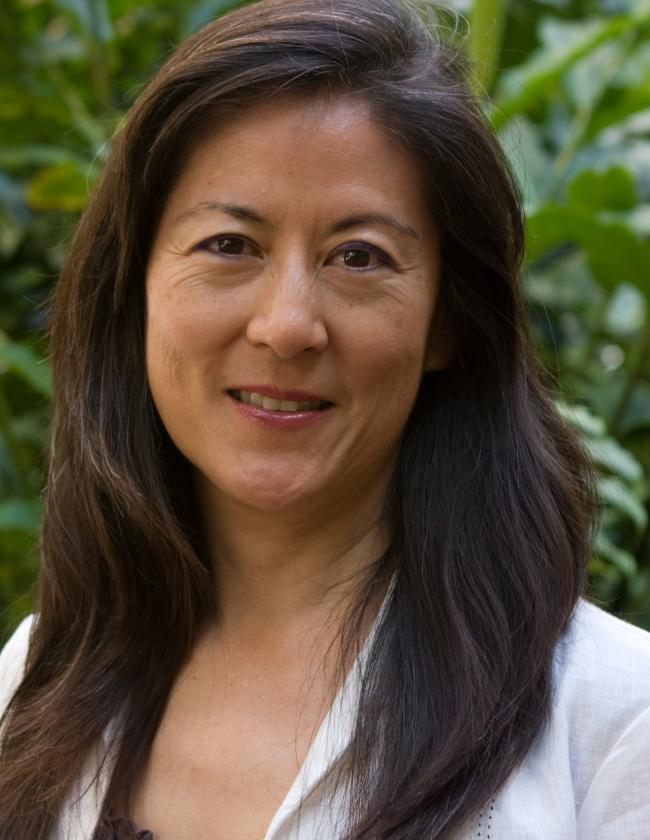 A widely-read writer and self-described scholar activist, Professor Matsuda is noted for siding with the underdog. Her articles on hate speech (Michigan Law Review), on accent discrimination (Yale Law Journal) and on reparations (Harvard Civil Rights Civil Liberties Law Review) are listed by the Yale law school librarian as among the most-cited law review articles of all time.

Professor Matsuda receives national attention from the left, right, and center.  A Magazine called her “one of the 100 most influential Asian Americans,” and a right-wing book listed her as one of the “100 Most Dangerous Professors in America” because of her feminist and antiwar writings.  Law and Economics scholar and Judge Richard Posner predicted, according to his mathematical model, that her work will have lasting influence, and the Society of American Law Teachers gave her its highest award for teaching.  As a founding practitioner of critical race theory, she describes the role of racism and other forms of subordination in shaping law.  Her books, including Where Is Your Body, Words That Wound, and We Won’t Go Back, remain perennially popular with young activists.

Matsuda has a long record of pro bono work and activism.  She says,  “The writing I am most known for came from community work – my Yale article on accent discrimination was based on arguing an appeal, pro bono, for Na Loio (now the Hawai‘i Immigrant Justice Center), my Michigan first amendment article came from participating in the Hawai’i Alliance Against Racist and Political Repression and receiving hate mail, the affirmative action book started from campus work back in the 70’s on the National Committee to Overturn the (California Supreme Court) Bakke Decision.  My work as a scholar was pushed forward by the communities I worked with.”