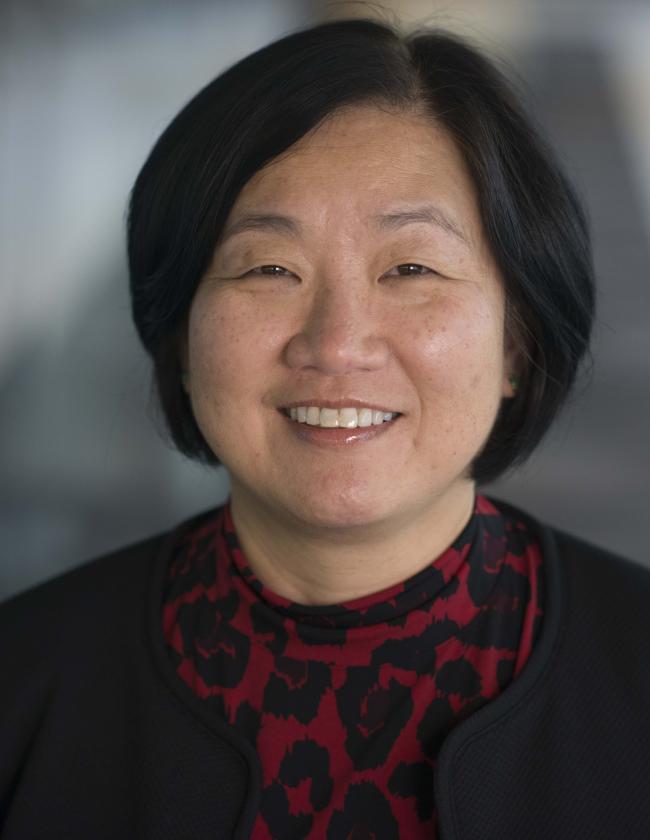 Linda Mar Weidman serves as Vice President and Senior Counsel at Marriott International, Inc., in Bethesda, Maryland, where she focuses on hotel development in the Caribbean and Latin America region.

Prior to her position at Marriott, she was Senior Counsel at Bechtel Corporation, where she worked primarily on the international project financed power generation projects. Previously, she was an attorney in private practice in the Washington, D.C. office of Sidley & Austin.

Weidman received her J.D. from Northwestern University and her B.A. from Harvard University.