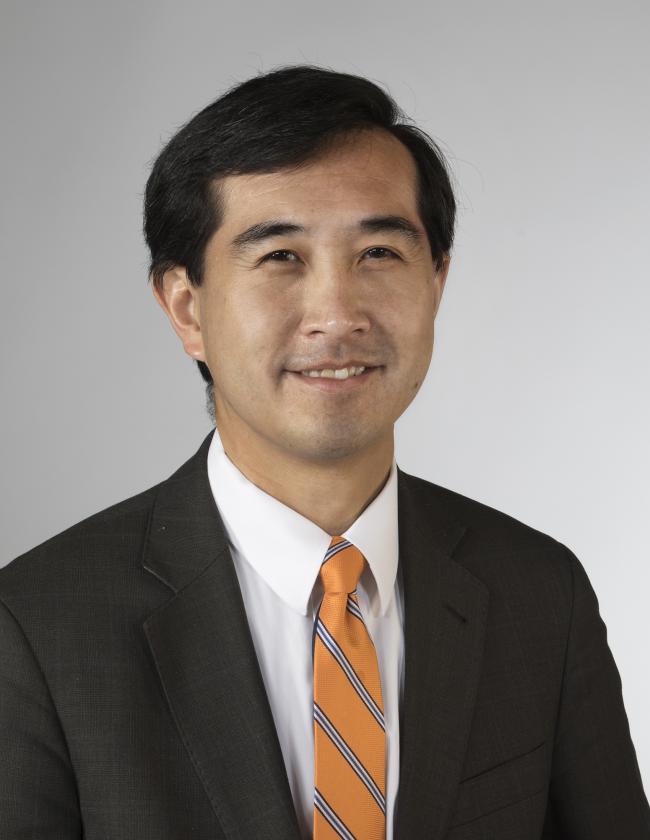 At Advancing Justice | AAJC, John leads the organization’s efforts to fight for civil rights and empower Asian Americans to create a more just America for all through public policy advocacy, education, and litigation. His extensive legal background enables Advancing Justice | AAJC to address systemic policies, programs, and legislative attempts to discriminate against and marginalize Asian Americans and Pacific Islanders (AAPI) and other minority communities.

John has been a leader in the Asian American and Pacific Islander and broader civic community. In 1997, John co-founded the Asian Pacific American Legal Resource Center, a nonprofit organization dedicated to addressing the direct service legal needs of Asian Pacific Americans in the D.C. metropolitan area. He served as chair of the Asian American Justice Center (former name of Advancing Justice | AAJC) after serving as treasurer of the organization and as a member of its National Advisory Council. John was president of the National Asian Pacific American Bar Association (NAPABA) from 2003 to 2004, and since 1998, he has served as Co-Chair of NAPABA’s Judiciary and Executive Nominations & Appointments Committee.  In that capacity, he has worked extensively with the White House and the U.S. Senate in securing the nomination and confirmation of over 20 Asian American and Pacific Islander federal judges and numerous other Senate-confirmed Presidential appointments.

John is an experienced attorney with over two decades of policy, litigation, and corporate expertise.  He served in the Obama Administration as Senior Advisor for Trade and Strategic Initiatives at the U.S. Department of Commerce, where he was the principal advisor to Secretary Penny Pritzker on issues related to Asia and worked with the White House and other U.S. agencies on strategic and economics issues concerning the region.  Previously, John was a partner with a major Washington, D.C. law firm, and also worked in Shanghai, China for several years as the legal director for the Asia-Pacific operations of a U.S. Fortune 200 company.

John graduated with honors from George Washington University Law School, where he served on the George Washington Law Review and the Moot Court Board. Chambers USA recognized John as one of “America’s Leading Business Lawyers” and as a Washington, D.C. “Super Lawyer” by Law & Politics.

If you would like to request John C. Yang as a speaker for your event, please fill out this form.