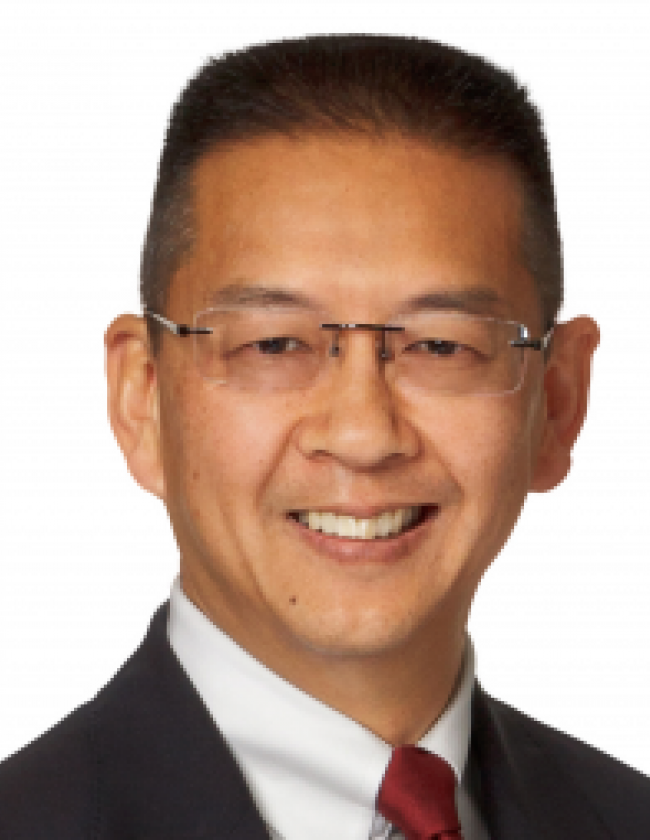 Jeffrey is a shareholder at Wolf, Greenfield & Sacks, P.C. Jeffrey's practice is devoted to all aspects of commercialization of technology. His practice includes corporate counseling, formation and execution of intellectual property strategy, and patent prosecution and opinion work in the areas of chemistry, pharmaceuticals, biotechnology, health & beauty, agriculture, animal health, nutraceuticals, polymers, diagnostics, and medical devices. He also advises on issues of, and is experienced in establishing infrastructure for, development of intellectual property. Jeffrey also is experienced in transactional matters including negotiation and establishment of licensing and R&D collaboration agreements, manufacturing and supply agreements, due diligence studies, venture capital funding, merger and acquisition, and technology acquisitions.

Jeffrey was previously a Partner at Locke Lord LLP, where he served on the Executive Committee, as Chair of the Intellectual Property Department, and on the Diversity and Inclusion Committee.

Jeffrey obtained his B.A. from Kalamazoo College (MI), M.S. from Indiana University, Ph.D. from the University of Michigan, and J.D. from Rutgers University School of Law. He is admitted to practice in the District of Columbia, Illinois and Massachusetts and by the United States Patent and Trademark Office.