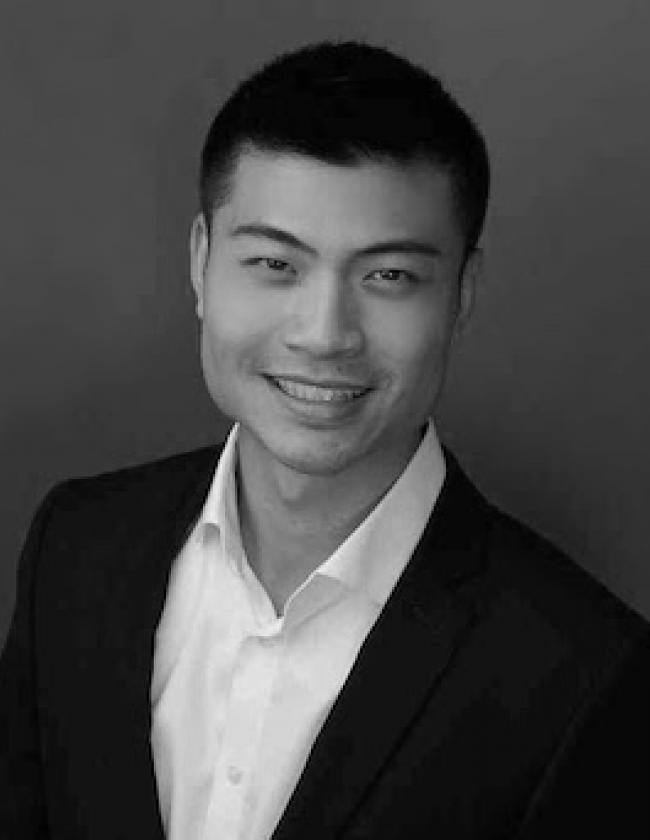 Jason Ve is Vice President at 88rising, the leading record label and media company that manages Asian artists from all around the world. Jason is a leader in the music and tech industry, and was previously Head of Business Development at Deezer, a global music streaming unicorn.

Previous to these entrepreneurial roles, Jason has had a career in the corporate world. Jason has led strategic partnerships in music and ad tech at Google — managing deals and relationships with Google's largest partners. Previous to that, Jason held roles in traditional media companies — leading business development at Disney and Viacom. Jason started his career on Wall Street as an investment banking analyst at UBS.

Jason is an active investor and venture partner of the Gaingels, the largest investment syndicate of LGBTQ+ professionals, with over $100 million invested by the network to-date in its mission to support LGBTQ+ founders and to diversify companies' cap tables. Jason is also an investor of Hyphen Capital, supporting the next generation of Asian American startup founders. In 2019, Jason co-founded Out in Tech Miami, a city chapter of the largest national LGBTQ+ tech community.

Jason advises and consults startups, and focuses on supporting rising founders from underrepresented communities. Jason is a speaker and guest lecturer, having given talks at Harvard Business School, NYU, University of Miami and various conferences. Born and raised in New York City, and currently based in Miami, Jason is an active participant in advancing and promoting the fast-growing tech sector in Miami. Jason graduated from the NYU Stern School of Business.