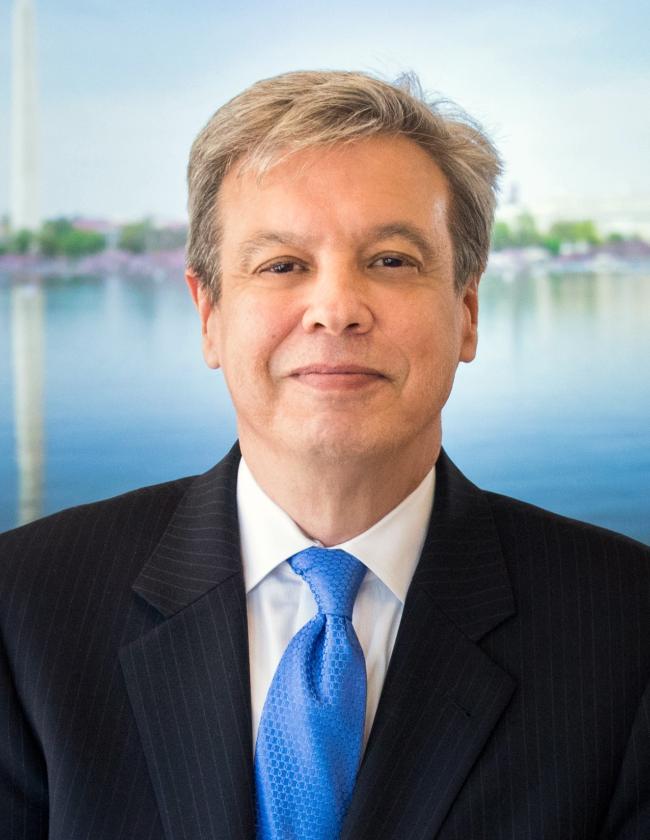 Emilio is a first generation immigrant, a graduate of Harvard University and lives in Washington, D.C. with his wife and daughters.

Emilio joined Verizon in 2004 as Director for Hispanic and Asian American Affairs. For almost three decades, Emilio has been an active supporter and advisor to several of the nation’s leading civil rights policy organizations.

Prior to joining Verizon, Emilio was an appointee in the Clinton Administration focusing on technology and Internet policy issues. As Technology Advisor to the U.S. Secretary of Education, Emilio helped design, develop and implement the E-rate program which is the single largest federal investment in educational technology to date.

Before joining the Administration, Emilio served as Senior Analyst at the U.S. Congress Office of Technology Assessment (OTA) where he advised standing committees of Congress on tech issues and co-authored Making Government Work.

Emilio is an Executive Committee member of the Mexican American Legal and Education Fund (MALDEF) board of Directors. He is also the Secretary of the board of directors for the Congressional Hispanic Leadership Institute (CHLI). Emilio was recently elected to the National Association of Latino Elected and Appointed Officials (NALEO) Board of Directors and to the Board of Asian Americans Advancing Justice | AAJC.