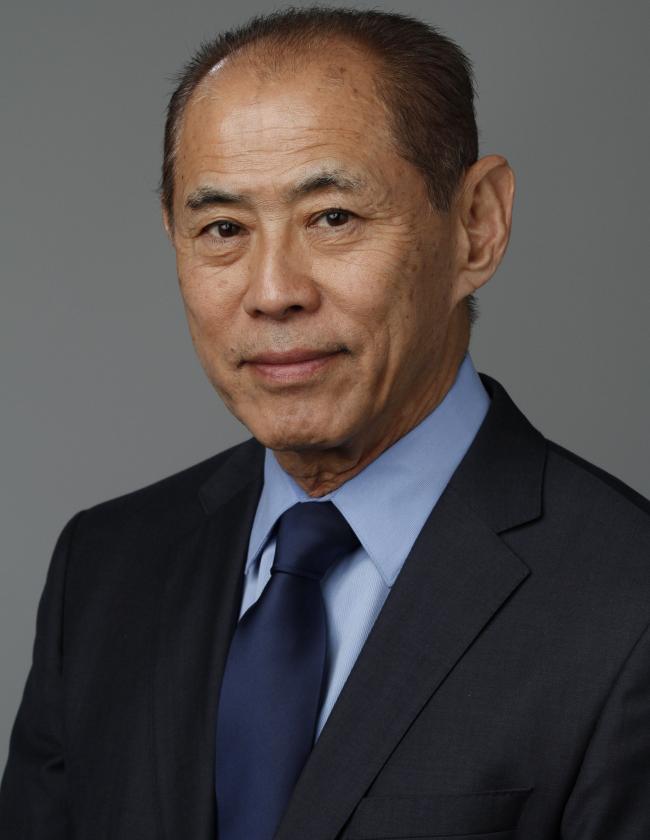 Dale Minami is a partner with Minami Tamaki in San Francisco specializing in the area of Personal Injury for which he has been named a SuperLawyer in Northern California for each year from 2004 through 2017 and a Top Ten SuperLawyer for the last 5 years. He has been involved in significant litigation involving the civil rights of Asian Pacific Americans and other minorities, including Korematsu v. United States, United Pilipinos for Affirmative Action v. California Blue Shield (the first class action employment lawsuit brought by Asian Pacific Americans on behalf of APA’s), Spokane JACL v. Washington State University, (a class action on behalf of  APA’s which established an Asian American Studies program at Washington State University) and Nakanishi v. UCLA, a claim for unfair denial of tenure which resulted in the granting of tenure.

Dale received his law degree from U.C. Berkeley and after graduation, he helped found the Asian Law Caucus and the Asian American Bar Association.  He has served on both California’s Commission on Judicial Nominees Evaluation and Senator Boxer’s judicial screening committee and as Chair of the Civil Liberties Public Education Fund, appointed by President Clinton.

Dale has received awards for his work including the ABA’s Thurgood Marshall and Spirit of Excellence Awards, NAPABA’s Trailblazer Award, a dorm named after him at UC Santa Cruz and a Public Interest Fellowship in his name at Berkeley Law.  He has been honored with the ACLU’s Civil Liberties Award, the Employment Law Center’s Matthew Tobriner Award and Honorary Degrees from the McGeorge and USF Schools of Law, among others.