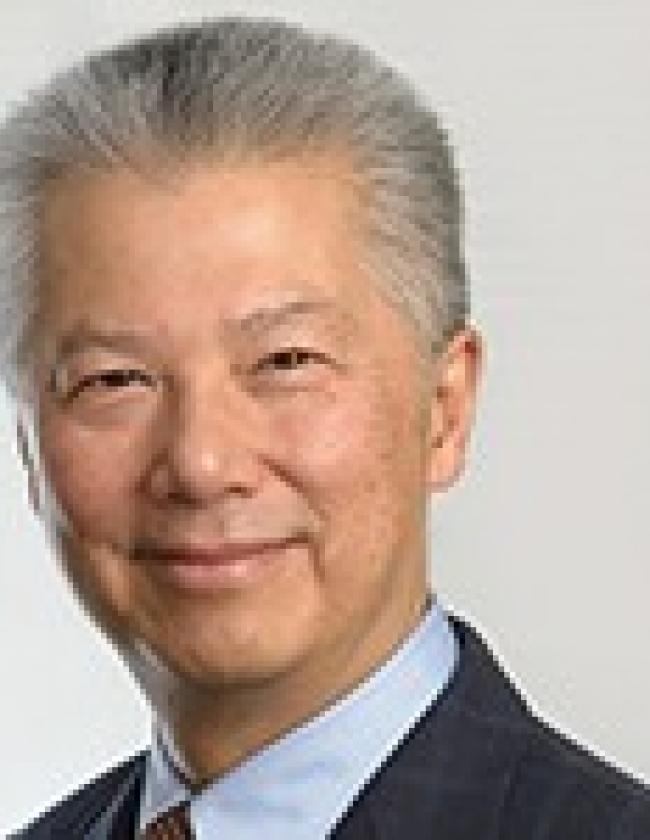 Bill Lann Lee is senior counsel at CREEC. Mr. Lee began his career as a lawyer at the NAACP Legal Defense and Education Fund in 1974. He has since served as counsel for the Asian American Legal Defense and Education Fund in New York and as supervising attorney for civil rights litigation at the Center for Law in the Public Interest in Los Angeles. In 1997, President Clinton appointed him to the office of assistant attorney general for civil rights, making Mr. Lee the highest-ranking Asian Pacific American civil rights enforcer in the nation.