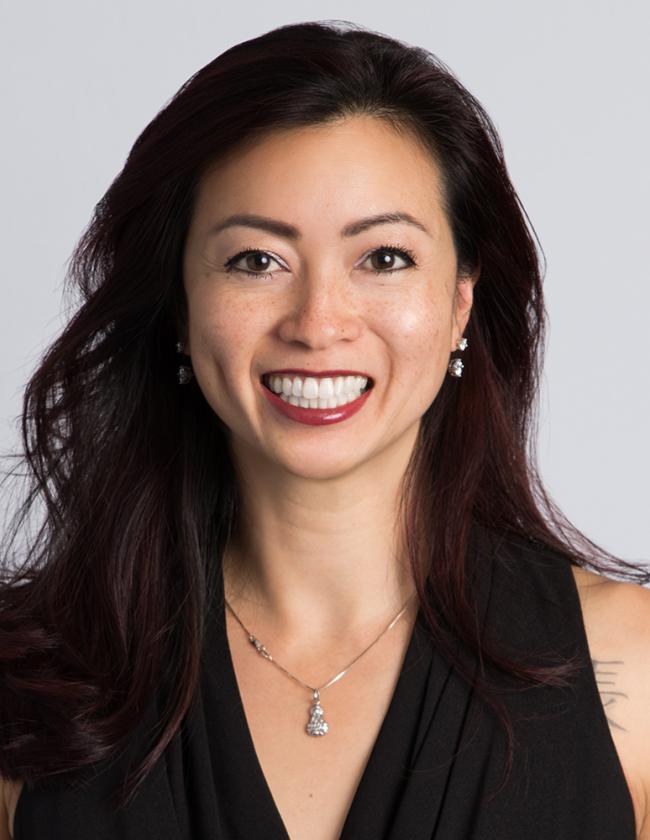 Prior to joining Costco, Alice was Senior Counsel at Nordstrom, Division Counsel at D.R. Horton’s Seattle Division, a partner at Summit Law Group, a partner at Cairncross & Hempelmann, and an associate at Davis Wright Tremaine.

Alice was born and raised in Seattle. She attended Seattle University and the University of Washington School of Law.  When she can take time away from being a mother, she enjoys cultivating her shoe and handbag collection, improving her billiards skills, and tackling escape rooms.