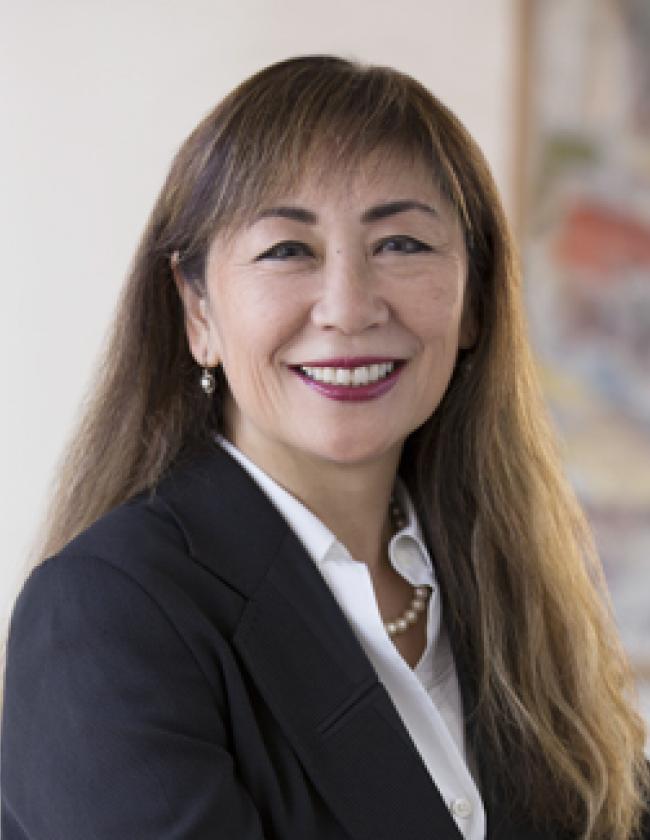 Over the past three decades, Joan M. Haratani has honed crisis management and courtroom skills in high-exposure cases. A co-lead counsel on some of the largest mass tort litigations in the United States, Joan defends her clients in class actions, product liability litigation, complex licensing agreements, and trade secret indemnity issues. While her litigation experience spans industries, including retail and finance, she focuses much of her practice on the pharmaceutical and medical device industries.

Her crisis work includes serving as one of the lead national counsel in litigations involving the possible contamination of a blood product with hepatitis C. That case resulted in a worldwide recall. Joan also represented a major food manufacturer in a high-exposure product liability case alleging the product resulted in apoplexia to an infant, with a demand for more than $50 million in compensatory damages alone. As first chair trial lawyer, she reached a favorable settlement just as the trial was about to begin. She frequently represents medical device makers in product liability cases, including litigation involving surgical equipment and implantable intraocular lenses.

As co-lead counsel on behalf of a Fortune 50 retail company, Joan secured a dismissal at the federal court level in a worldwide class action concerning breach of contract allegations. That decision was later affirmed by the US Court of Appeals for the Ninth Circuit. Currently, she serves as one of the firm’s national counsel for a financial institution. Known for her work as a California litigator, Joan has been recognized as one of the "Top 100 Lawyers in California" and as a "Top 75 Women Litigator" by the Daily Journal. She was selected by the corporate members of the Minority Corporate Counsel Association as a "Female Litigator on the Rise" in Diversity & the Bar. She was also named one of the 500 most influential Asian Americans in America by Avenue Asia Magazine.