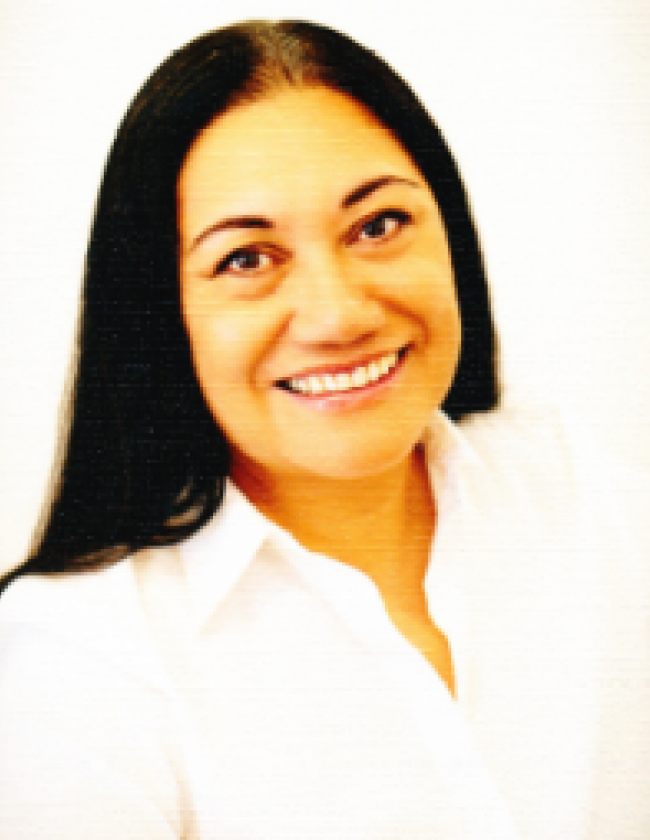 Jacinta Titialii-Abbott is a retired business consultant and attorney who advised companies in corporate structuring, mergers and acquisitions, divestitures and other business transactions. She primarily focused on transactions in the healthcare industry. Titialii-Abbott was Vice President of Acquisitions and Development at Tenet Healthcare Corp., she had also served as Assistant General Counsel. Titialii-Abbott’s experience includes tenure as General Counsel and Corporate Secretary of Bennington Capital Management, investment advisor of the Accessor Funds and Senior Counsel and Asst. Corporate Secretary of The Hillhaven Corporation. Titialii-Abbott started her career at the Seattle firm of Bogle & Gates in the business group working on securities and commercial transactions.

In 1996 Modern Healthcare Magazine selected Titialii-Abbott as one of 10 up and coming healthcare executives in the United States. In 1999 President Bill Clinton appointed her to the first White House Initiative on Asian Americans and Pacific Islanders. Jacinta has been active for three decades on various non-profit and hospital boards of directors across the country, including the Seattle Symphony, the Seattle Arts Commission, and the Jack Nicklaus Children’s Healthcare Foundation. She currently is the Chair of the Asian and Pacific Islander American Scholarship Fund in Washington, D.C. Titialii-Abbott has two Bachelor of Arts degrees with majors in Political Science, Economics and Art History from the University of Washington. She has a Juris Doctor degree from the University of Washington School of Law.