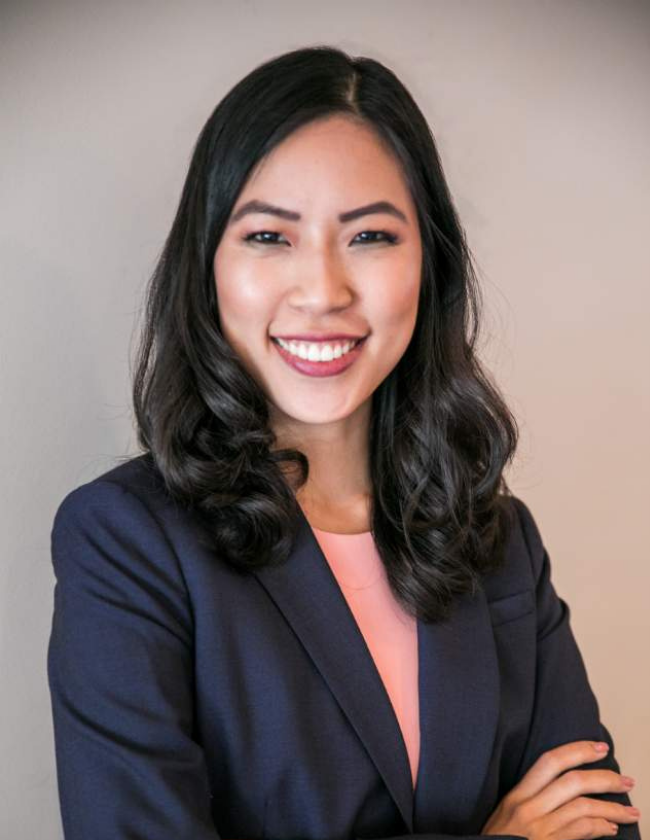 Judge Lee is passionate about advocating for civic participation and fair representation in underrepresented communities and writes and speaks on the topic in various forums.

Judge Lee received a B.A. from Boston College and J.D. from Fordham University School of Law and is an active member of several volunteer organizations and bar associations including the Asian American Bar Association of New York and Korean American Lawyers Association of Greater New York, and has previously served on the New York State Bar Association's President's Committee on Access to Justice.