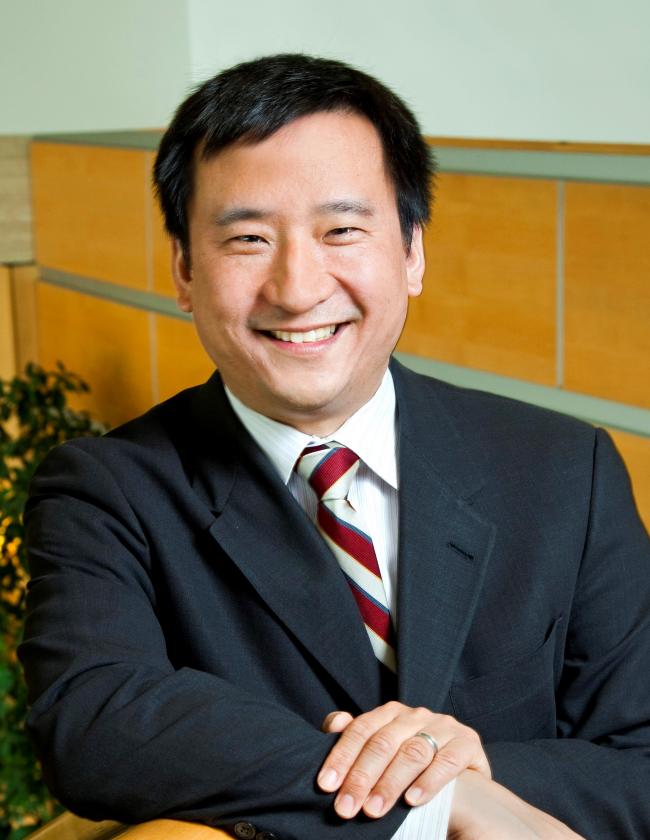 Frank H. Wu was named President of Queens College, City University of New York (CUNY), in 2020. Prior to then, he served as Chancellor & Dean, and then William L. Prosser Distinguished Professor at the University of California Hastings College of the Law in San Francisco. Before joining UC Hastings, he was a member of the faculty at Howard University, the nation’s leading historically black college/university (HBCU), for a decade. He served as Dean of Wayne State University Law School in his hometown of Detroit, and he has been a visiting professor at the University of Michigan; an adjunct professor at Columbia University; and a Thomas C. Grey Teaching Fellow at Stanford University. In his leadership roles at Queens College, UC Hastings, and Wayne, as well as on the faculty at Howard, he was the first Asian American to serve in such a capacity.

He is dedicated to civic engagement and volunteer service. He was appointed by the federal Department of Education to its National Advisory Committee on Institutional Quality and Integrity (NACIQI), which advises the administration on higher education accreditation, serving for nine years, including as Vice-Chair; and by the Defense Department to the Military Leadership Diversity Commission. He served on the Board of the Leadership Conference on Civil Rights Education Fund from 2004 to 2010. In April 2016, he was elected by the members of the Committee of 100 as their Chair, and he held that office for two years; then in February 2017, the Board named him as the group’s first-ever President, a role he held for two and a half years.

Professor Wu is the author of Yellow: Race in America Beyond Black and White, which was immediately reprinted in its hardcover edition, and co-author of Race, Rights and Reparation: Law and the Japanese American Internment, which received the single greatest grant from the Civil Liberties Public Education Fund. His work has appeared in The New York Times, Washington Post, The Guardian, LA Times, Detroit Free Press, San Francisco Chronicle, Chronicle of Higher Education, and National Law Journal. He has won the John Hope Franklin Award (2020) and the Chancellor Chang-Lin Tien Award (2008), among others.

Prior to his academic career, he held a clerkship with the late U.S. District Judge Frank J. Battisti in Cleveland and practiced law with the firm of Morrison & Foerster in San Francisco – while there, he devoted a quarter of his time to pro bono work on behalf of indigent clients. He received a B.A. from the Johns Hopkins University and a J.D. with honors from the University of Michigan.