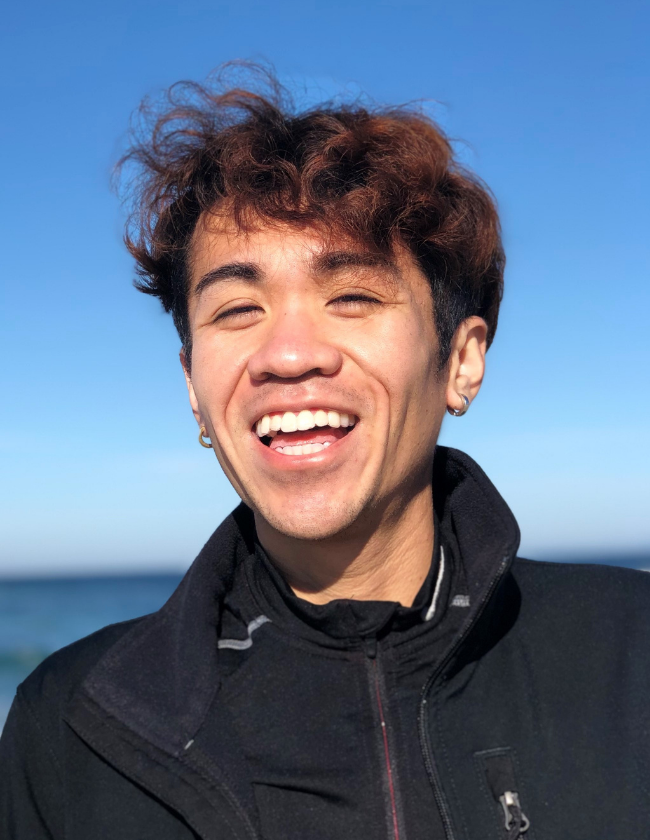 Daishi Miguel Tanaka is the Immigration Policy Associate at Advancing Justice | AAJC. He is responsible for assisting the development and implementation of AAJC's immigration policy priorities and advocacy strategies.

Prior to joining Advancing Justice | AAJC, Daishi was a public servant with the City and County of San Francisco where he helped shape a $89 million public transit technology system to launch multilingual information for customers. He also conducted research at the ACLU of Southern California about municipal immigration enforcement policies and provided humanitarian visa assistance at the Immigration Center for Women and Children in Los Angeles.

Daishi received his B.A. from Harvard University in Government. As a Filipino-Japanese undocumented activist, he led Harvard's largest immigrant rights organization, Act on a Dream, and appeared on 15 media publications to advocate for DACA.