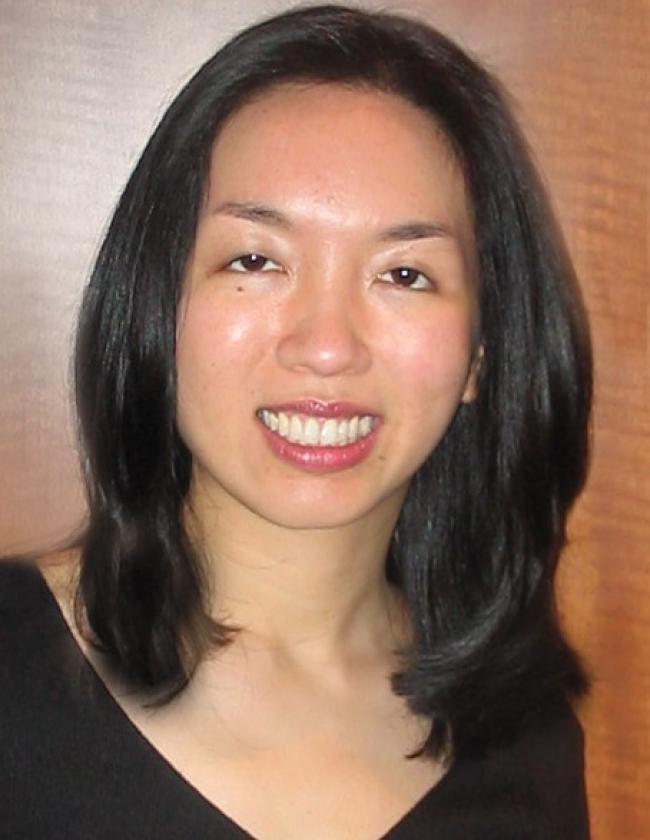 Ms. Kan is a member of the Board of Directors of Practicing Attorneys for Law Students (PALS) which seeks to provide mentorship to diverse law students. Ms. Kan is also a member of the National Asian Pacific Bar Association (NAPABA), Asian American Bar Association of New York (AABANY), and Korean American Lawyers Association of Greater New York (KALAGNY). She is co-chair of the In-House Counsel Committee of AABANY and co-chair of NAPABA’s Prospective Partners Program.

Ms. Kan is a graduate of Yale University where she received a B.A. in English and History. She received her J.D. from NYU Law School.