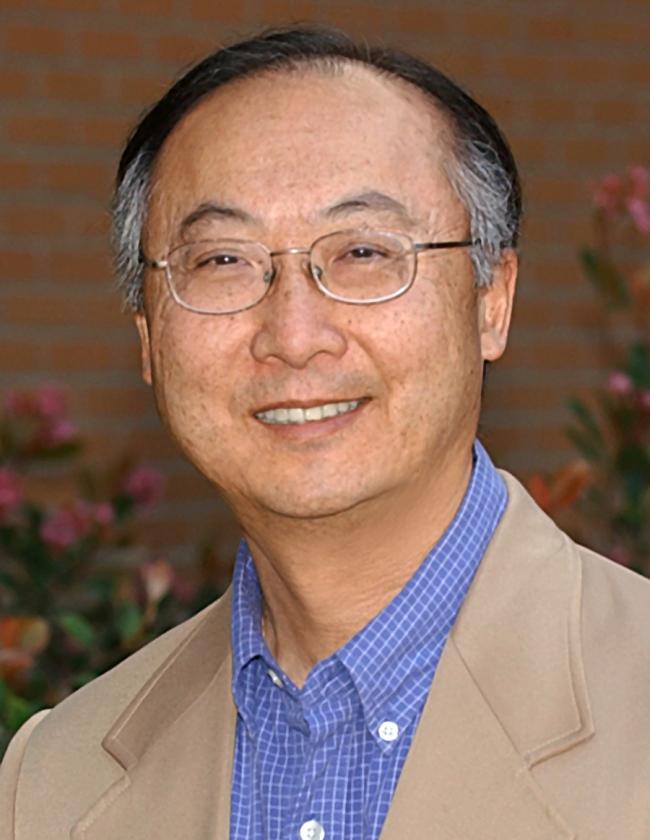 Bill Ong Hing is a Professor of Law and Asian American Studies at the University of California, Davis, where he teaches Judicial Process, Negotiations, Public Service Strategies, Asian American History, and directs the law school clinical program.  In addition to these duties, Professor Hing is the author of numerous academic and practice-oriented books, and articles on immigration policy and race relations.

Professor Hing also served as co-counsel in the precedent-setting Supreme Court asylum case, INS v. Cardoza-Fonseca (1987). Professor Hing is the founder of, and continues to volunteer as General Counsel for, the Immigrant Legal Resource Center in San Francisco.  He sits on the board of directors of the Asian Law Caucus and the Migration Policy Institute.